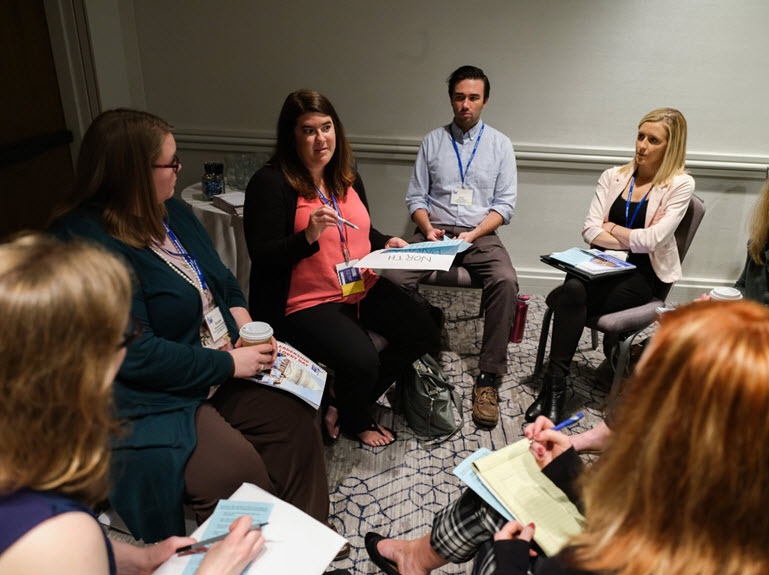 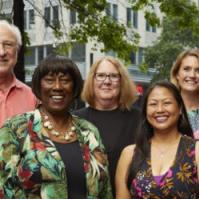 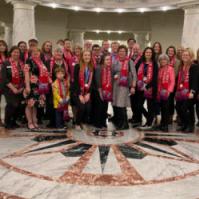 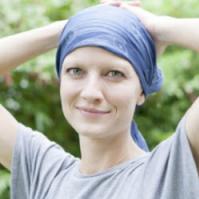 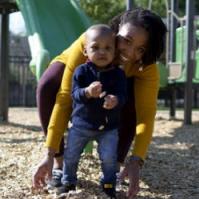 ACS CAN: Making a Difference and Saving Lives
The American Cancer Society Cancer Action Network (ACS CAN) is the nation’s leading voice advocating for public policies that are helping to defeat cancer. As the advocacy affiliate of the American Cancer Society, ACS CAN works to encourage elected officials and candidates to make cancer a top national priority. ACS CAN utilizes its expert capacity in lobbying, policy, grassroots, and communications to amplify the voices of patients in support of laws and policies that save lives from cancer.

You CAN Be Empowered
Defeating cancer is as much a matter of public policy as scientific discovery. Lawmakers play a critical role in determining how much progress we make as a country to defeating cancer. ACS CAN gives a voice to those impacted by cancer as they encourage lawmakers at all levels of government to join the fight to make cancer a national priority. By raising issues of importance, raising funds, educating voters and rallying others to the fight against cancer, ACS CAN unites and empowers you to make a difference and help save lives. ACS CAN’s work helps advance the Society’s mission to defeat cancer by helping to protect and increase public investment in groundbreaking medical research, and by improving access nationwide to the latest prevention and early detection measures, treatments, and follow-up care that are proven to save lives. Like cancer itself, ACS CAN is nonpartisan. ACS CAN does not endorse candidates or political parties, but it does educate voters by serving as a trusted source of information about candidate positions on cancer-related concerns and on key issue campaigns across the country that impact those affected by cancer.

ACS CAN in Action
ACS CAN helps to save lives from cancer through involvement, influence and impact.
Involvement – With a powerful grassroots movement of nearly a million strong and growing, ACS CAN ensures that the voices of patients, survivors and caregivers are heard in public policy debates in Congress and in state legislatures nationwide.
Influence – ACS CAN supports proven measures that help save lives and mobilizes cancer advocates in every state and every congressional district nationwide to hold lawmakers accountable to their constituents for the decisions they make related to cancer research, prevention, early detection and treatment. Impact –ACS CAN’s work has resulted in enormous progress through increased funding for cancer research and prevention programs; stronger tobacco control policies nationwide and improved access to the full range of cancer care for people diagnosed with the disease and their families.